Good morning all. As I sit here writing this, I can’t help but to watch the clock, waiting for midnight, for October 2nd to roll over into October 3rd. Why? No, not for my break time (I work nights). The reason is simple:

On October 3rd, I will forever leave my 30’s behind. Yep, that’s right, I will join the group of 40 year olds.

By the time you read this, you will no longer be reading a blog post written by a 39 year old woman but from a 40 year old woman.

There are those familiar sayings about a person turning forty. You know the ones:

They go on and on. Now I’m not going to lie. Turning 40 makes me feel a tad bit depressed. I mean, I have been alive and on this Earth for 40 years and I don’t know, I just thought I would have done more with my time.

I refuse to dig myself into a pit of despair about all of the things I have not done or the places I’ve never been. Instead, I want to think about everything I have experienced in my last 40 years. 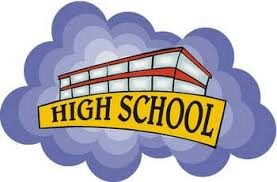 2. I worked on a stinky chicken farm

I met my best friend in the whole world 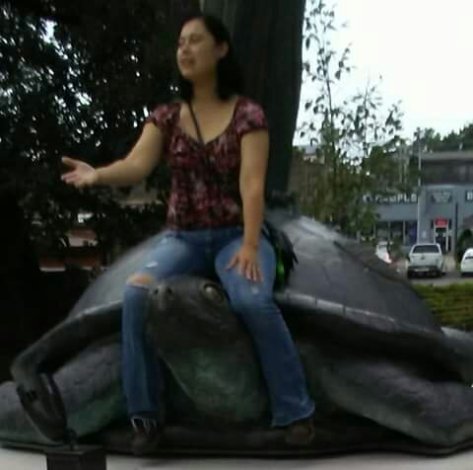 3. Unfortunately I had to quit college

I have a very good paying job

4. I got married…and divorced

I met and married my soul mate

5. I didn’t have the twins I always wanted

I did have two beautiful children

became a step mom to another beautiful child

6. I’m not living in some million dollar mansion

I did purchase an even better, cozy, loving home with my wonderful husband

7. I didn’t get on become a NY Times Bestsellers List or sign a movie deal based on my books (YET…) 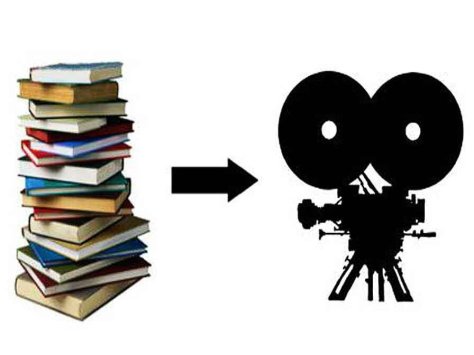 I did become a published author! 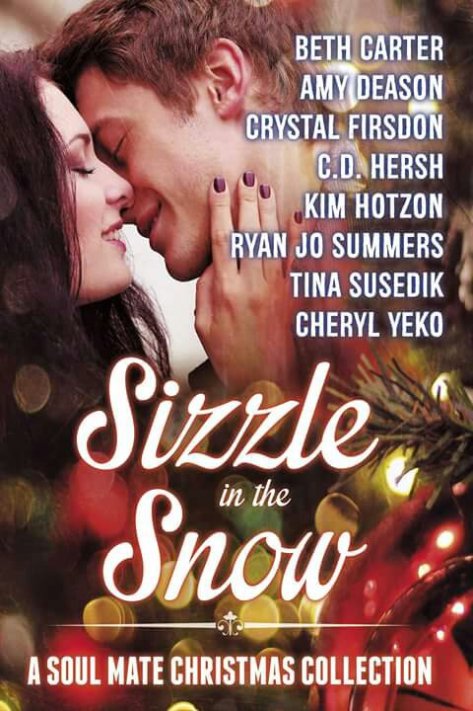 P.S. The 3rd full length book in The Perfect Order series is in the early stages…

And I may not have “The Perfect Life”…

But what I have accomplished is amazing to me

And what I do have, the LIFE I have, is perfect for me.

Thanks for stopping by my blog today. Enjoy! 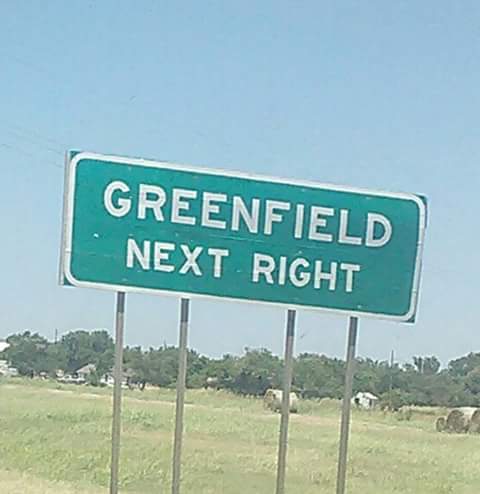 To most, Greenfield, Oklahoma is a nothing town. It always has been, it always will be. But to some Greenfield was, and is, home. And up until I was was 15, it was my home as well. 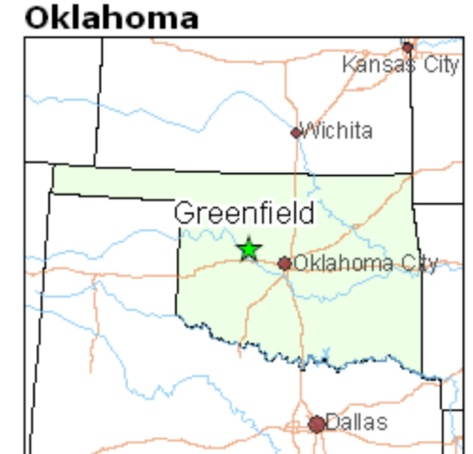 What was once a vital, prospering town when it was founded in 1892 has now become a virtual ghost town with the latest census siting less than 90 people living in the .1 square mile area. (Yes, it’s really that small.)  But it wasn’t always so desolate.

Established at noon on April 19, 1892, Greenfield, Oklahoma was founded when the Cheyenne-Arapaho Reservation was opened for non-Indian occupation.
Named in honor of the first postmaster, William Henry Greenfield, the town’s first post office was established on January 30, 1900.

The Enid and Anadarko Railway (later the Chicago, Rock Island and Pacific Railway) built the first railroad line in 1901. Two freight and four passenger trains served the community on a daily basis.

In 1908 in anticipation of an oil boom, several other businesses opened, including a hotel, a general store, a pool hall, and a butcher shop. Settlers organized Baptist, Nazarene, and Presbyterian congregations.
Twelve students attended classes during the winter months in the first schoolhouse. The teacher’s salary, usually fifty dollars, was paid on a voluntary basis. Eventually, a four-room building was constructed and enlarged as additional space was needed.

A high school was erected in 1921 and a grade school in 1930. At that time there were twelve teachers. The Greenfield schools held their last commencement in May 1991.

No census was made until 1940,when the residents numbered 303. In 1960 Greenfield had 128 residents. With a population of 123 at the turn of the twenty-first century, Greenfield served as a “bedroom” community.

As you can see, the population declined sharply. And when the school system shut down in 1991, the numbers fell even more drastically.

Going back to my hometown and seeing it as it is now was both shocking and heartbreaking because I remember what it used to be.

I was shy, quiet and my nose was always in a book. (Not much has changed there huh?)

But I remember riding my bike to school and all around town. I remember my friends. (My best friend was named Jessica a.k.a. Punky). I remember the basketball games, the track meets, the school plays, and softball games.

So much has changed over the last 20 years, the town is almost unrecongizable.

Here are a few pics of my hometown now:

The town park (this is a new addition by the way)

The only remaining store in the town. (Can you believe my friends and I used to climb to the very top of these towers?) 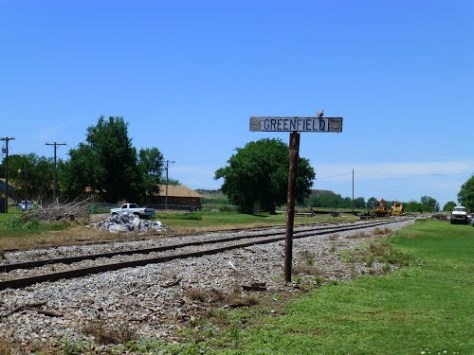 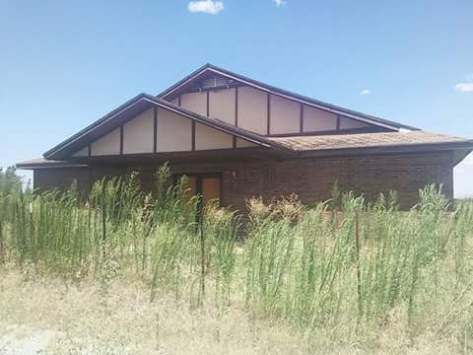 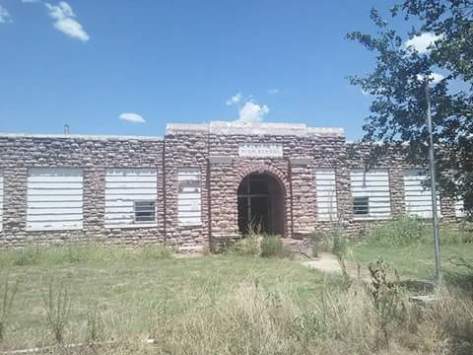 It’s in a sad state now. Nothing like it used to be of course. 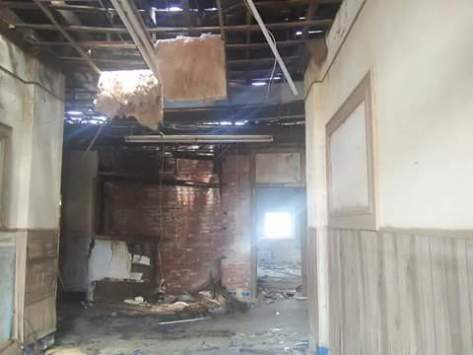 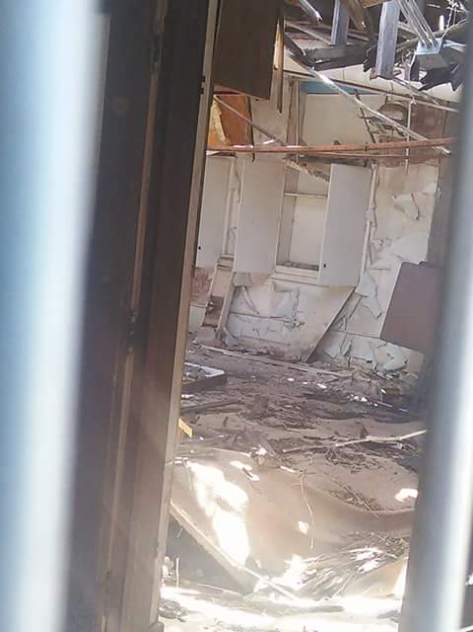 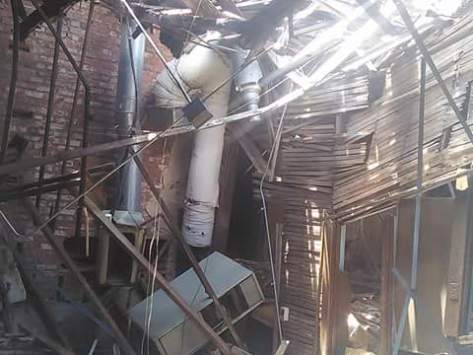 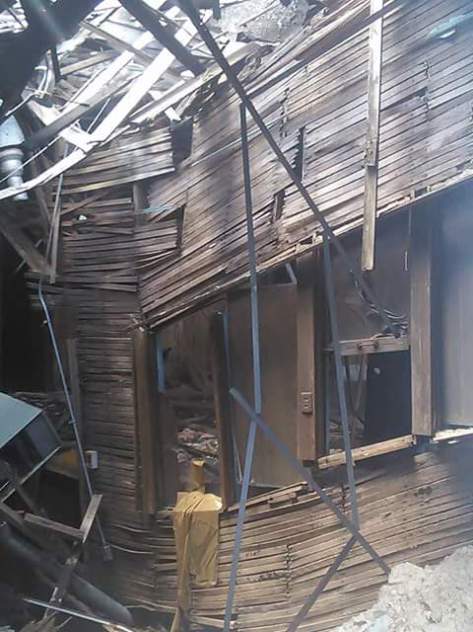 I hate to see how much my hometown has fallen. How lonely and forgotten it is. But I will always have the memories of how it used to be. I will always remember the good times. And I will never forget where I came from. 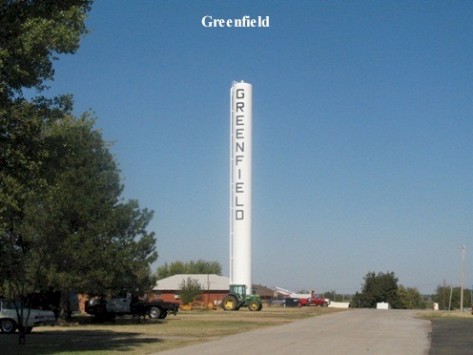